The Company is currently undertaking four major spheres of operations. These are shown in this diagram in order of proximity to generating cash flows. 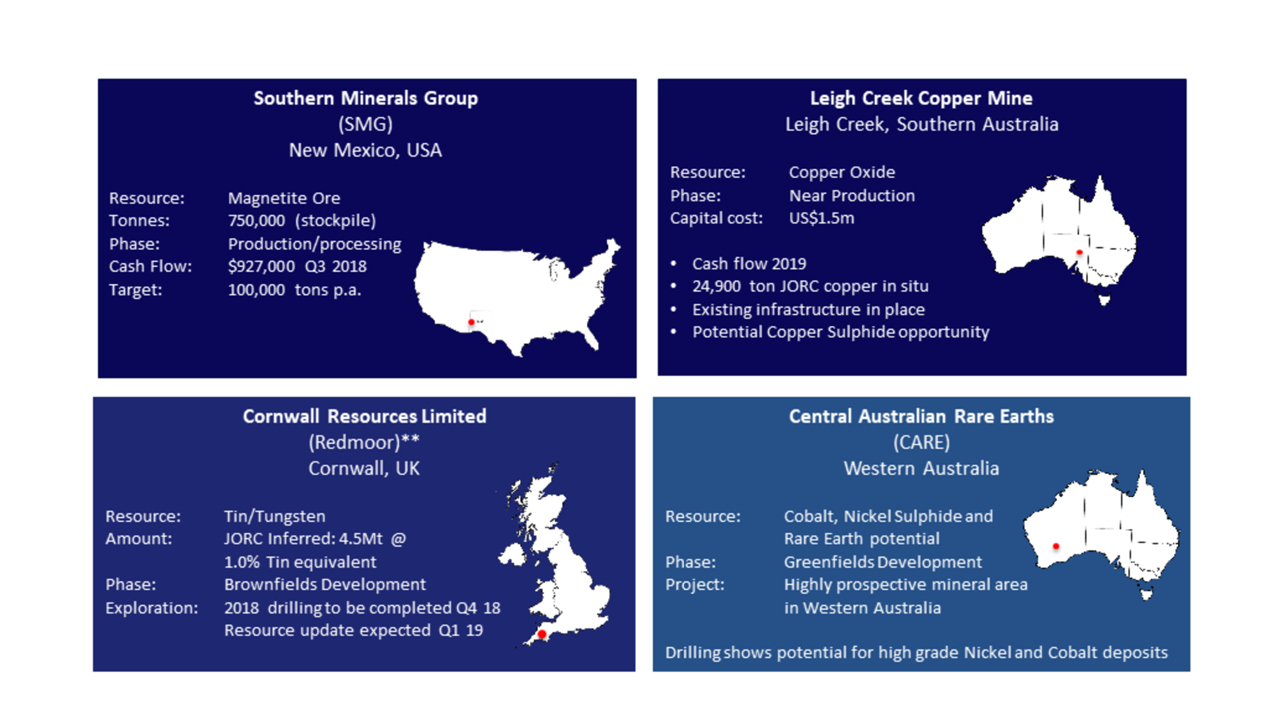 All projects are 100% owned by the Company.

The Company operates the Cobre magnetite stockpile operation in New Mexico, USA through its wholly owned subsidiary Southern Minerals Group Llc. This operation supplies Iron Ore Magnetite to customers in fertilizer, concrete and other industries. It is a profitable operation and a major source of cash flow. At the beginning of 2020, the stockpile holds over 700,000 tons. Access to the stockpile is on an annual renewal basis which has been given automatically on the past eight occasions. 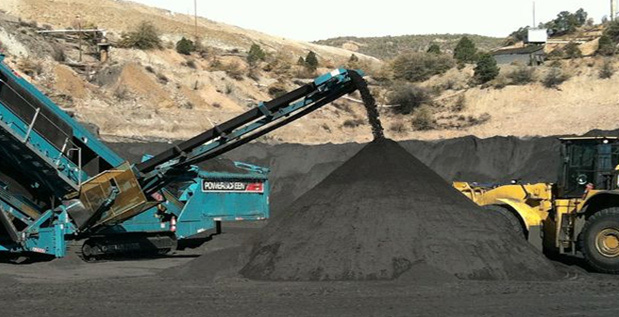 In 2018, the Company acquired the Leigh Creek Copper Mine which, while currently not operating, is expected to be back in production 2021. Leigh Creek Copper Mine utilises a heap leaching approach to produce copper cement and has executed an offtake arrangement for its output.  The Company is confident that both its thorough approach to recommencing production and higher copper prices will result in significant positive cashflows in the years to come. 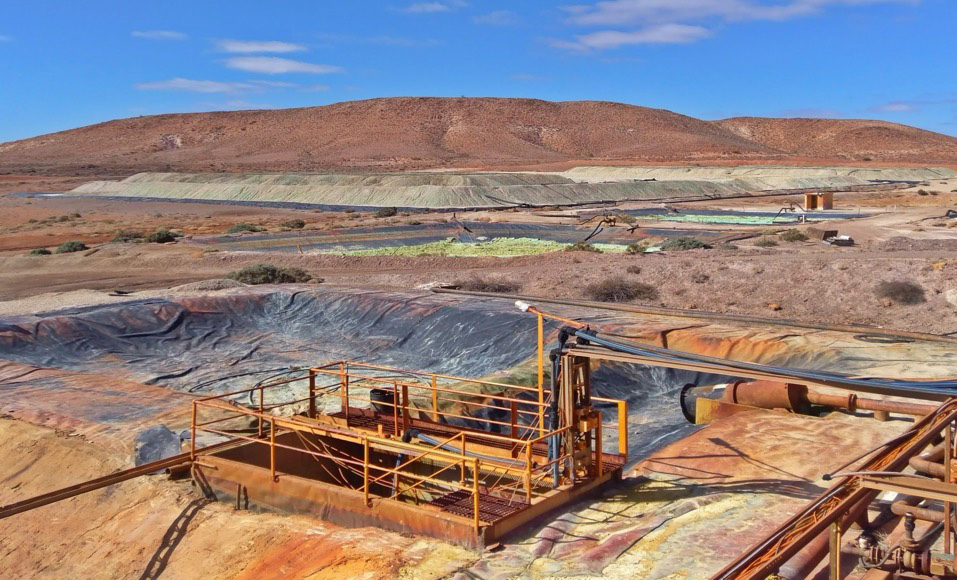 In May 2016, the Company entered into a joint venture arrangement with New Age Exploration Limited (“NAE”) which resulted in the Company acquiring, through ownership in a special purpose company Cornwall Resources Limited ("CRL"), 50% of the Redmoor tin/tungsten exploration project in Cornwall, England. Subsequently, the Company purchased NAE's shares in CRL which is now a wholly owned subsidiary of the Company.

Cornwall Resources Limited has acquired the rights, through an exploration licence and mining lease option arrangement, over a 23km2 area surrounding the Redmoor deposit in the Cornish tin-tungsten-copper mining district in the UK. The licence area had previously supported a number of historic tin-tungsten-copper mines and there are a number of operating open cut mines (china clay and tungsten) located in the region.

The first Redmoor drilling programme was completed in 2017 and a second commenced in 2018. The joint venture partners envisage that, subject to the results of the 2018 drilling programme, a Prefeasibility Study will be undertaken in 2019. 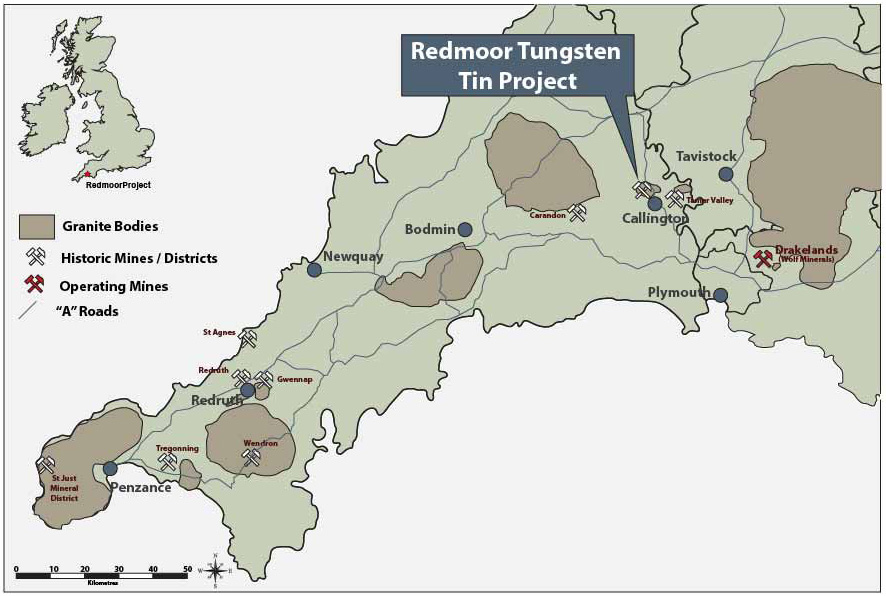 CARE holds or has an agreement to acquire tenements with cobalt, nickel sulphide, rare earth elements and gold exploration potential in Western Australia. The tenements were considered attractive as they were in a proven exploration province, close to infrastructure and the Company considered that exposure to both Nickel and Rare Earth prices was desirous given the bourgeoning electric vehicle and battery markets. 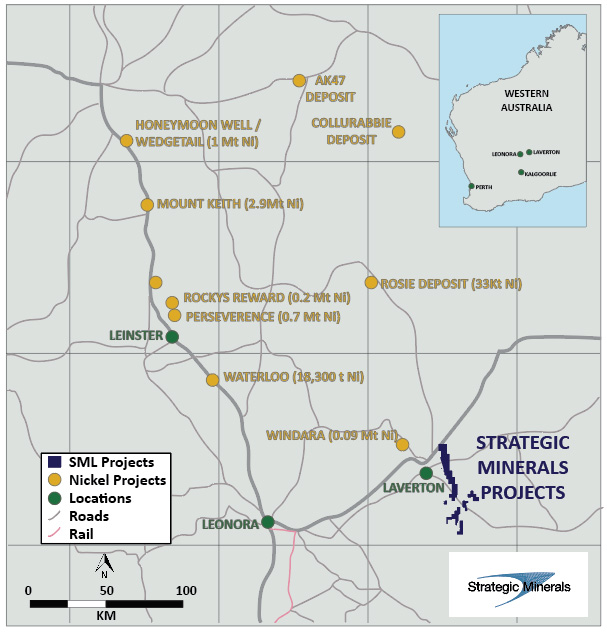 The Company intends utilising cash flow from Cobre's operations to fund overheads and assist fund its other development projects. Upon the expected, near term, commencement of cash flows from Leigh Creek Copper Mine, cash flows will be re-invested into the Company’s other projects. 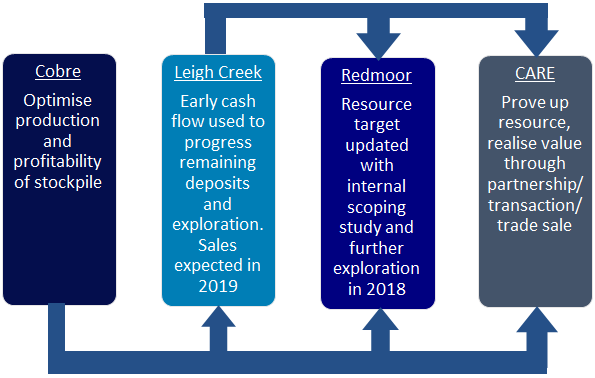